The 4th 'Next Station–Happiness by BTS Group' Children's Camp

The 'Next Station–Happiness by BTS Group' Children's Camp has been organized to bring students from schools which are members of the Next Station–Happiness by BTS Group project travelling to Bangkok to experience a creative learning outside the school. Apart from learning the saving-energy transportation and taking trip the BTS SkyTrain, this year camp, students also visited the Bangkok Planetarium, the SEA LIFE Bangkok Ocean World, as well as enjoyed the movies and other entertaining activities.

The 'Next Station–Happiness by BTS Group' Children's Camp has been organized for four consecutive years. Over 1,000 teachers and students from 20 schools nationwide attended in a three-day familiarization trip to Bangkok, including a two-night stay at the Eastin Hotel Makkasan.

This year, BTS Group expanded this opportunity to blind students from Makutkiriwan (Kao Yai) School for The Blind to participate in the Camp activity on 21-22 February 2020. Regarding the 10 blind students having music skills and assembling to be a music band called V-Hope, BTS Group gave them a chance to perform a mini-concert on stage with a real artist, Mr. Polaphon Polkongseng, at the BTS Group Staff Party, which was organized on 21 February 2020 at IMPACT Maungthong Thani, attended by over 3,000 BTS Group’s employees. In the next day, the children were taken to experience a creative learning outside the school, by travelling the BTS SkyTrain from Phayathai Station to Kasetsart University Station, then visit Dream World Theme Park. 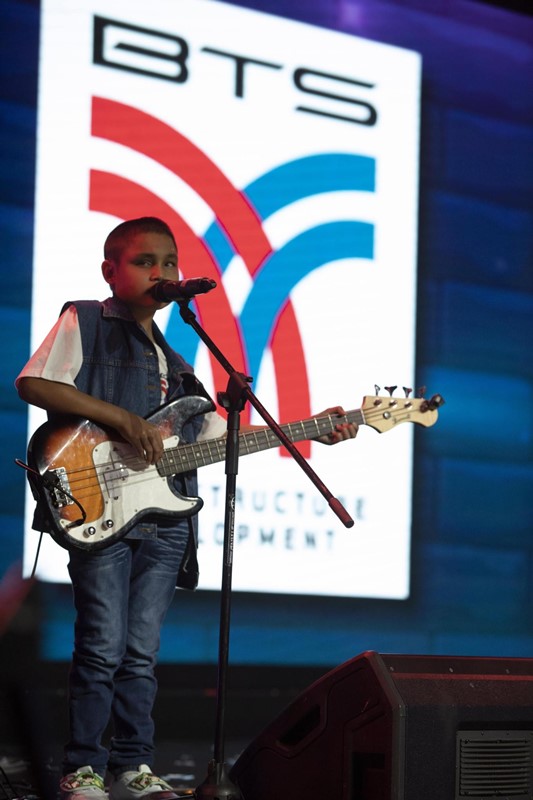 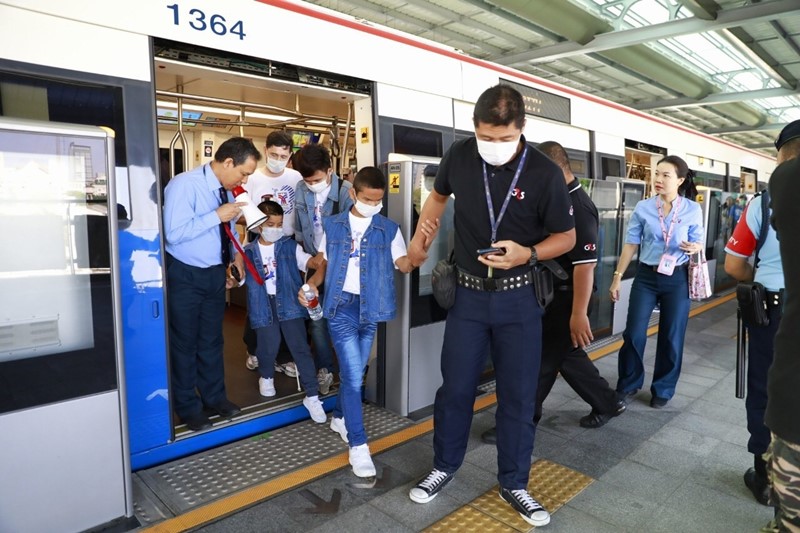 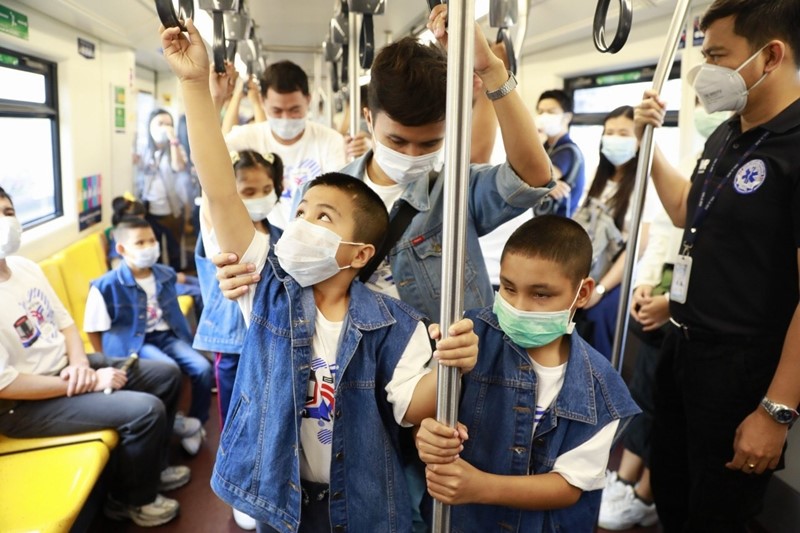 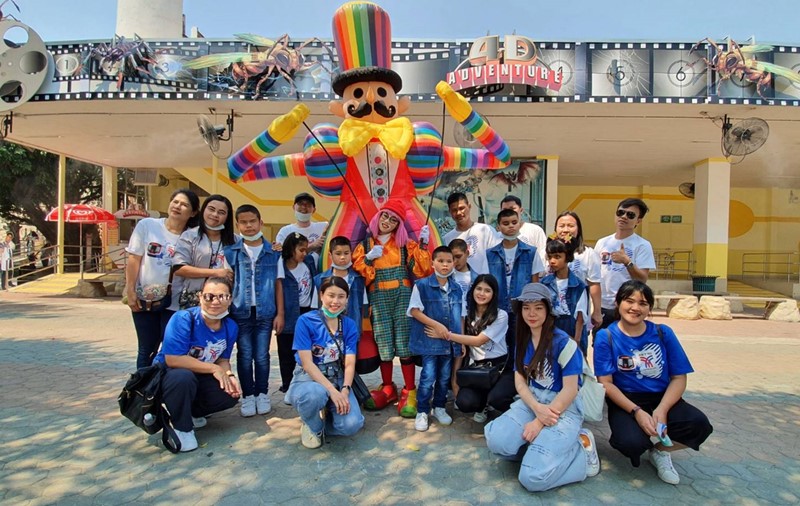